Timeline of the Organized Blind Movement

We invite you to dig deeper into the history of the organized blind movement from 1749 through the present day by reviewing the following timeline. It includes the founding of the National Federation of the Blind in 1940 in addition to other historical milestones that continue to shape and influence our work.

Denis Diderot publishes “A Letter on the Blind, for the Benefit of Those Who See,” demonstrating that blind people were capable of living productive and satisfying lives.

Louis Braille, a pupil at the National Institute in Paris, completes his work on the tactile writing code that is named in his honor.

Schools for the blind open in Boston, New York, and Philadelphia.

The American Association of Instructors of the Blind (AAIB) is founded, comprised mostly of administrators at schools for the blind. 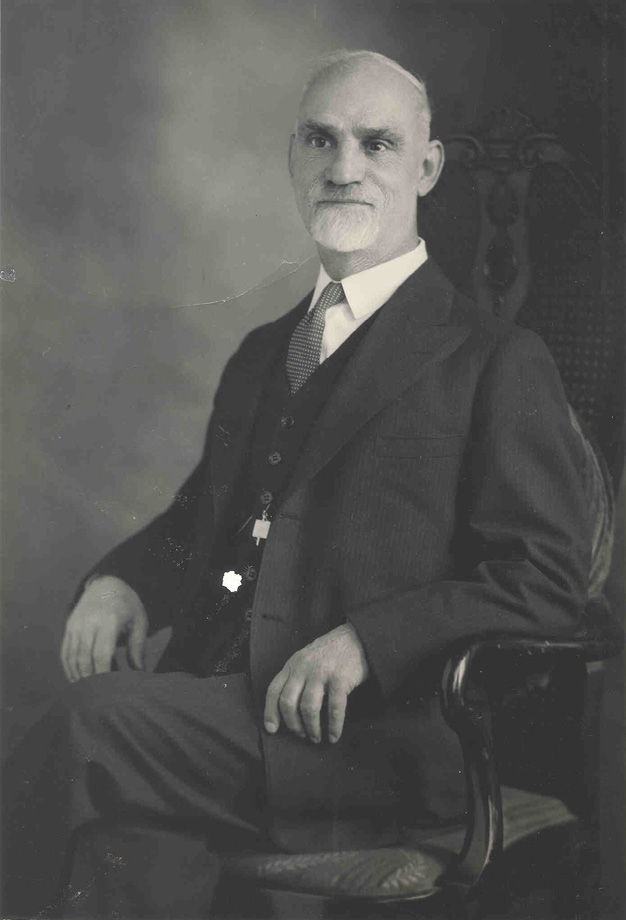 With the efforts of Dr. Newel Perry, the New York legislature passes a bill to fund readers for blind college students.

After fruitless years of searching for work as a professor of mathematics, Dr. Newel Perry accepts a position at the California School for the Deaf and Blind in Berkeley.

A Braille magazine called All Story is founded, offering fiction and news items for blind readers.

Dr. Newel Perry and Dr. Jacobus tenBroek found the California Council for the Blind, an organization that enabled blind people to bring their concerns to the state legislature.

The federal Social Security Act is passed, containing a provision that funds state grants to aid the blind.

Delegates from seven states gather in Wilkes-Barre, Pennsylvania, to found a national organization of blind people, the National Federation of the Blind. Dr. Jacobus tenBroek becomes its first President.

Dr. Jacobus tenBroek takes a position in the speech department at the University of California, Berkeley.

Blindness agencies from around the world form the World Council for the Welfare of the Blind (WCWB).

All Story changes its name to Braille Monitor and becomes a publication that focuses on legislation and other issues affecting the blind community. Representative Walter S. Baring and Senator John F. Kennedy introduce the Right to Organize bills into Congress to ensure that blind people have the right to speak for themselves through their own organizations.

Dr. Kenneth Jernigan is hired to direct the Iowa Commission for the Blind. He builds the most innovative program for blind rehabilitation in the country.

The Federation formalizes a series of governing principles that had been implicit since the beginning. Several states choose to suspend their affiliation.

Due to factional strife within the Federation, Dr. Jacobus tenBroek resigns as President. John Taylor assumes the Presidency.

John Taylor resigns, and Perry Sundquist assumes the Presidency to complete his term. Russell Kletzing is elected President at the 1962 convention.

The International Federation of the Blind (IFB) is founded, and Dr. Jacobus tenBroek becomes its first President.

The Federation celebrates its twenty-fifth anniversary. More than one hundred members of the United States Congress attend the convention banquet in Washington, DC. The first National Federation of the Blind scholarships are awarded.

Dr. Jacobus tenBroek is elected by acclamation to return to the Presidency of the NFB. 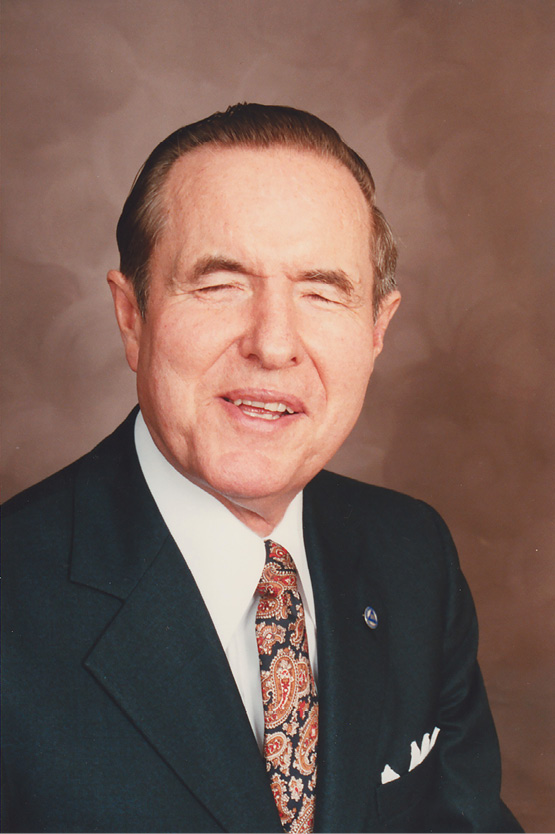 NFB members picket a NAC board meeting, beginning the practice of “NAC-tracking” that continues for the next ten years.

Section 504 of the Rehabilitation Act prohibits discrimination against people with disabilities by any entity that receives more than $2,500 in federal funding per year. President Jernigan conducts the first NFB leadership seminar. Federationists gather to meet with representatives in the United States Congress during the first Washington Seminar.

The Education for All Handicapped Children Act (later known as the Individuals with Disabilities Education Act, or IDEA) states that children with disabilities must be educated in the least restrictive setting possible.

Fully recovered, Dr. Kenneth Jernigan returns to the Presidency. The NFB purchases a warehouse in Baltimore, Maryland, which becomes the Federation headquarters.

The NFB begins publication of a newsletter for parents of blind children, which soon evolves into the quarterly magazine Future Reflections.

Parents of blind children form a division of the NFB, later called the National Organization of Parents of Blind Children (NOPBC).

The IFB and the WCWB merge to form the World Blind Union (WBU).

Joanne Wilson founds the first NFB training center, the Louisiana Center for the Blind, in Ruston, Louisiana. The Diabetics Division of the NFB launches a quarterly publication called Voice of the Diabetic. 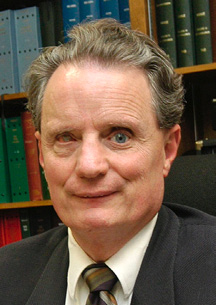 Congress passes the Americans with Disabilities Act (ADA), considered to be the most sweeping piece of civil rights legislation in United States history. The National Federation of the Blind celebrates its fiftieth anniversary.

The NFB publishes the first of thirty titles in the Kernel Book series.

The NFB National Convention is dedicated to Dr. Kenneth Jernigan, who died in October 1998.

The NFB Jernigan Institute begins publication of the Journal of Blindness Innovation and Research, the world’s first professional journal published by and for blind people, parents, and teachers to address the real problems of blindness.

Dr. Marc Maurer chooses not to run for another term as NFB President. Mark A. Riccobono is elected to serve as President of the National Federation of the Blind.

The NFB celebrates its seventy-fifth anniversary with a gala convention in Orlando, Florida.

For more information, we invite you to read Building the Lives We Want, a comprehensive ebook that was published as part of our seventy-fifth anniversary.